Canada Mortgage and Housing Corp. (CMHC) has discontinued its mortgage loan insurance for the financing of multi-unit condominium construction.

CMHC says, “The changes are a business decision designed to increase market discipline in residential lending while reducing taxpayers’ exposure to the housing sector through CMHC. They are not changes to the government’s mortgage loan insurance parameters and do not apply to private mortgage insurers’ products and services.”

The agency says its insurance for mortgage loans to homebuyers wishing to purchase a condominium is unaffected by this change and will remain available throughout Canada.

“The changes to CMHC’s low-ratio insurance align this product with our objective to help Canadians meet their housing needs as well as government parameters for high ratio mortgage loan insurance,” says the agency.

Beginning on July 31 the maximum purchase price for low-ratio mortgage loan insurance will be $1 million. The maximum amortization will be 25 years. The maximum gross debt service (GDS) is set at 39 per cent and the maximum total debt services (TDS) will be 44 per cent.

“Loans outside the revised parameters accounted for approximately three per cent of CMHC’s total homeowner business volumes in 2013. Consequently, the changes are not expected to have a material impact on the housing market or on CMHC’s future performance,” says the agency.

In Toronto’s housing market, ‘$2-million is the new $1-million’

Torontonians who can barely wrap their minds around a housing market where $1-million is the average price for a detached home might want to take notice of a new fast-approaching benchmark.

Try not to panic if you haven’t bought yet but the $2-million home is a growing segment of the market in Canada’s largest city.

Data released by the Toronto Real Estate Board Wednesday shows there were 461 detached home sales for more than $2-million through its Multiple listing Service system in the first five months of the year. That’s only 2.4% of all detached home sales activity for the year but the $2-million plus range has climbed 37% over the past year in the GTA.

“What you are seeing is $2-million is the new $1-million,” says Drew Laszlo, an architect in the city who has been involved in several infill projects that have fallen into the new threshold.

The strength of the $2-million-plus market comes as Toronto home prices continue to soar. TREB said Wednesday the average sale price of a home across the Greater Toronto Area reached $585,204 in May, an 8.5% increase from a year ago.

It was the best May ever for Toronto real estate sales with detached homes in the city proper reaching an average price of $943,055.

Jason Mercer, TREB’s senior manager of market analysis, cautions when it comes to the $2-million-plus market the numbers are still small so it could affect the data.

“There is a clear reason why prices have gone up. Demand is strong but the majority of people looking to purchase a home are still doing it with a mortgage,” says Mr. Mercer, citing record-low interest rates as a factor that continues to drive sales. “That leads to strong price increases because of a tight market.”

David Batori, a 25-year veteran of the industry, says part of what is happening in the market is people with those $1-million homes are selling and moving on to bigger and better houses and driving up prices.

“For $1-million, you don’t even get a bungalow in certain areas,” says Mr. Batori. “I had a client who just sold his house, he thought he would get $1-million, so he bought a $2-million home. He ended selling for $1.4-million. He told me if he knew he was going to get that much, he would have spent $2.5-million [on his new house].”

What are people getting for their $2-million? In Mr. Laszlo’s projects it usually means a brand new home on a lot about 25 feet by 120 feet with about 3,000 square feet of living space. Land prices, land transfer taxes and construction costs have dictated that $2-million figure for any builder hoping to get a 10% profit for what could be a risky venture if the market goes south. The cost of the land alone is usually $1-million.

Mr. Laszlo says the people buying the new $2-million homes are well off but hardly the super rich. “It’s a lot of doctors and lawyers,” he says.

Mr. Batori says family money continues to be a factor in the market, especially for young couples buying in the $1-million range. “Thank God for the parents and the grandparents,” he says, with a laugh.

A Vancouver credit union tried last month to put a little fact behind all the speculation that gifted money is driving the housing market.

Vancouver is long familiar with the $2-million home, in many parts of the city the median price of home has even extended far beyond that threshold. The Real Estate Board of Greater Vancouver said this month that the average price of a detached home in its catchment area reached $1,218,772 last month.

BlueShore Financial conducted an online survey of 650 of its members asking whether they’ve had a “family-financed’ mortgage. The credit union got 356 responses with 41% of those responding saying they received financial assistance from parents or family members in either the form of a loan or a gift.

“I think families are seeing that asset itself as a good investment. Real estate has gotten good returns over time,” said Chris Catliff, chief executive of BlueShore.

Mr. Catliff agrees his survey was not scientific but it does suggest the trend of family giving is only going to increase. 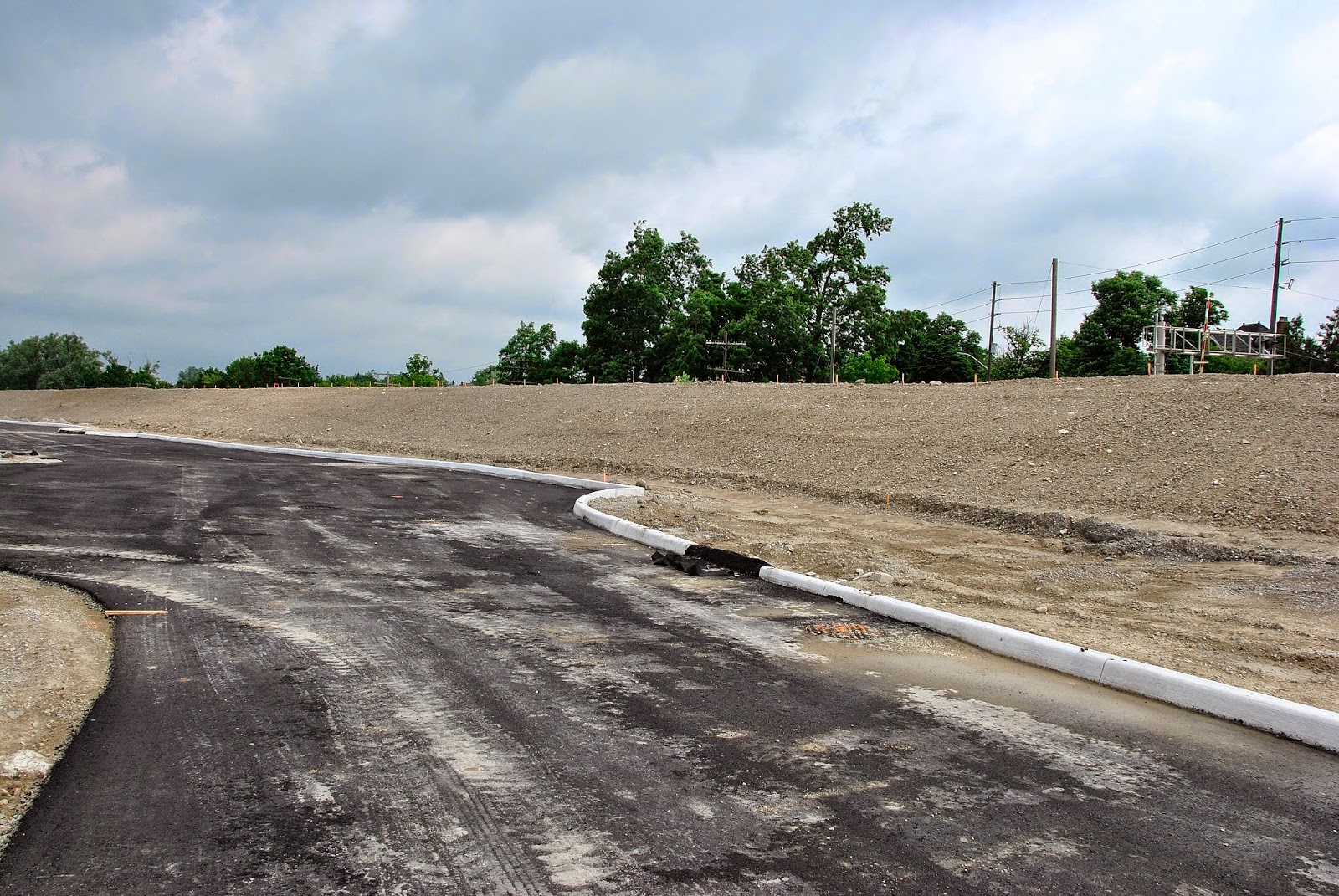 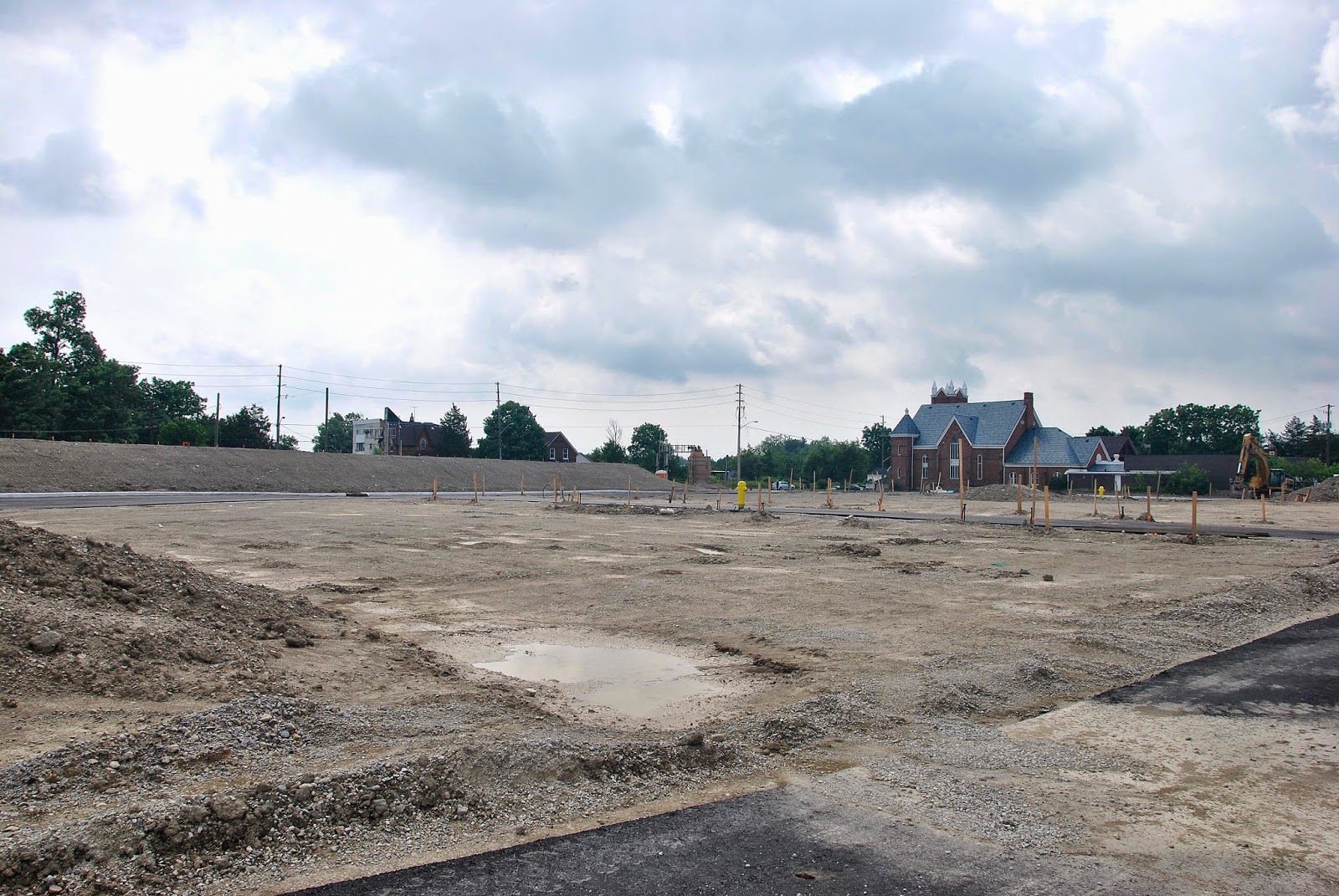 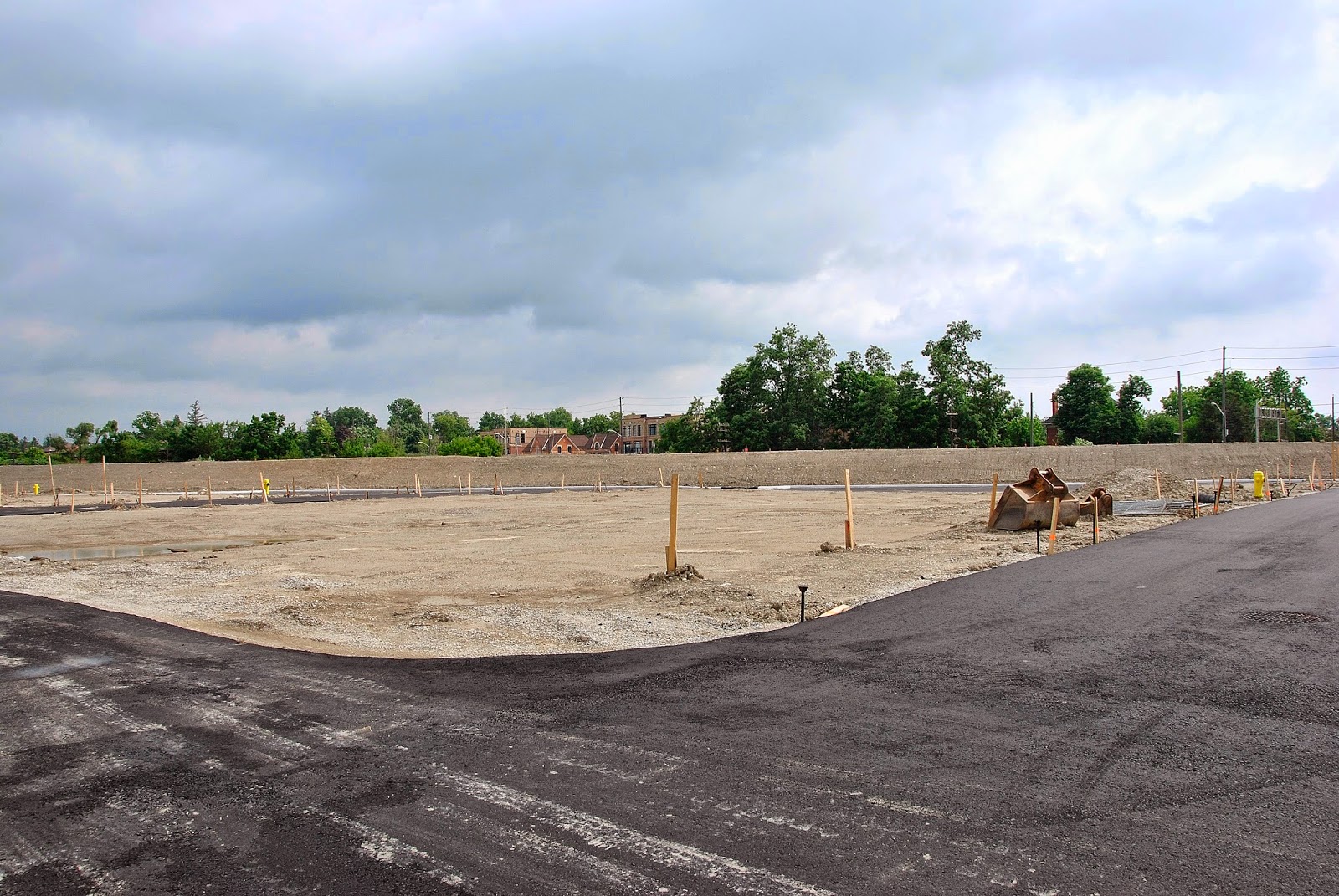